Effective schools require effective governance, and a prerequisite for an excellent school is an exemplary Board of Directors. ISK strives to model exemplary governance through its structure, its Code of Conduct for Board members, its governance policies, and its recruitment of dedicated volunteers to serve the school on one of its two Boards.

The Board of Directors achieves this aim by:

Through these structures and strategies, ISK’s Board of Directors provides fiduciary oversight to the school and sustains a vision for its future. 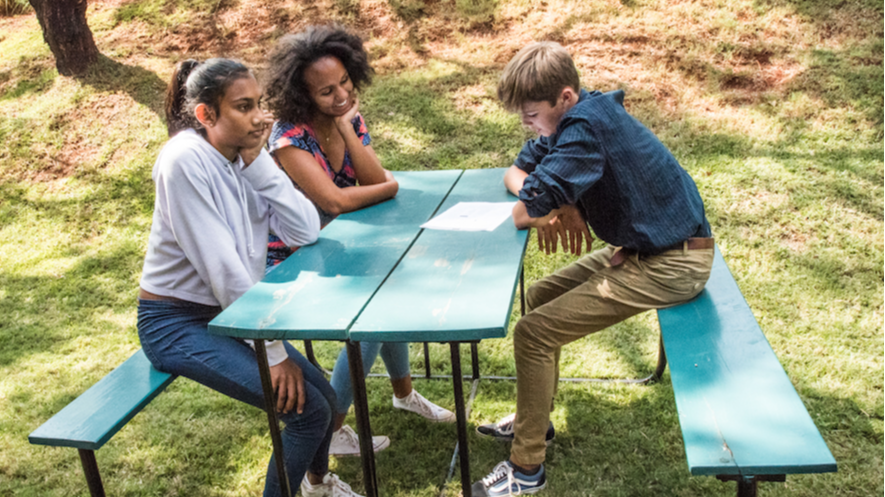 ISK has a unique two-tier governance structure reflecting the school’s joint ownership by the Embassy of the United States of America and the Canadian High Commission. There is a Board of Governors and a Board of Directors.

The Board of Governors (BoG) consists of seven appointees from the two sponsoring embassies. The role of the BoG is fiduciary oversight at the highest level, including approvals of the Long-Term Financial Plan, annual budgets, composition of the Board of Directors, and any major capital expenditure such as a construction project.

The Board of Directors (BoD) consists of nine members:

Board-appointed members do not have to be parents of ISK, but will have some other long-standing connection to the school, such as being alumni.

The Board of Directors fulfills its responsibilities and achieves its annual goals through committees. Two standing committees are the Finance Committee and the Governance Committee. Each year additional ad hoc committees, such as the Facilities Committee, are convened to address specific tasks or goals, and may involve a variety of stakeholders, as appropriate. 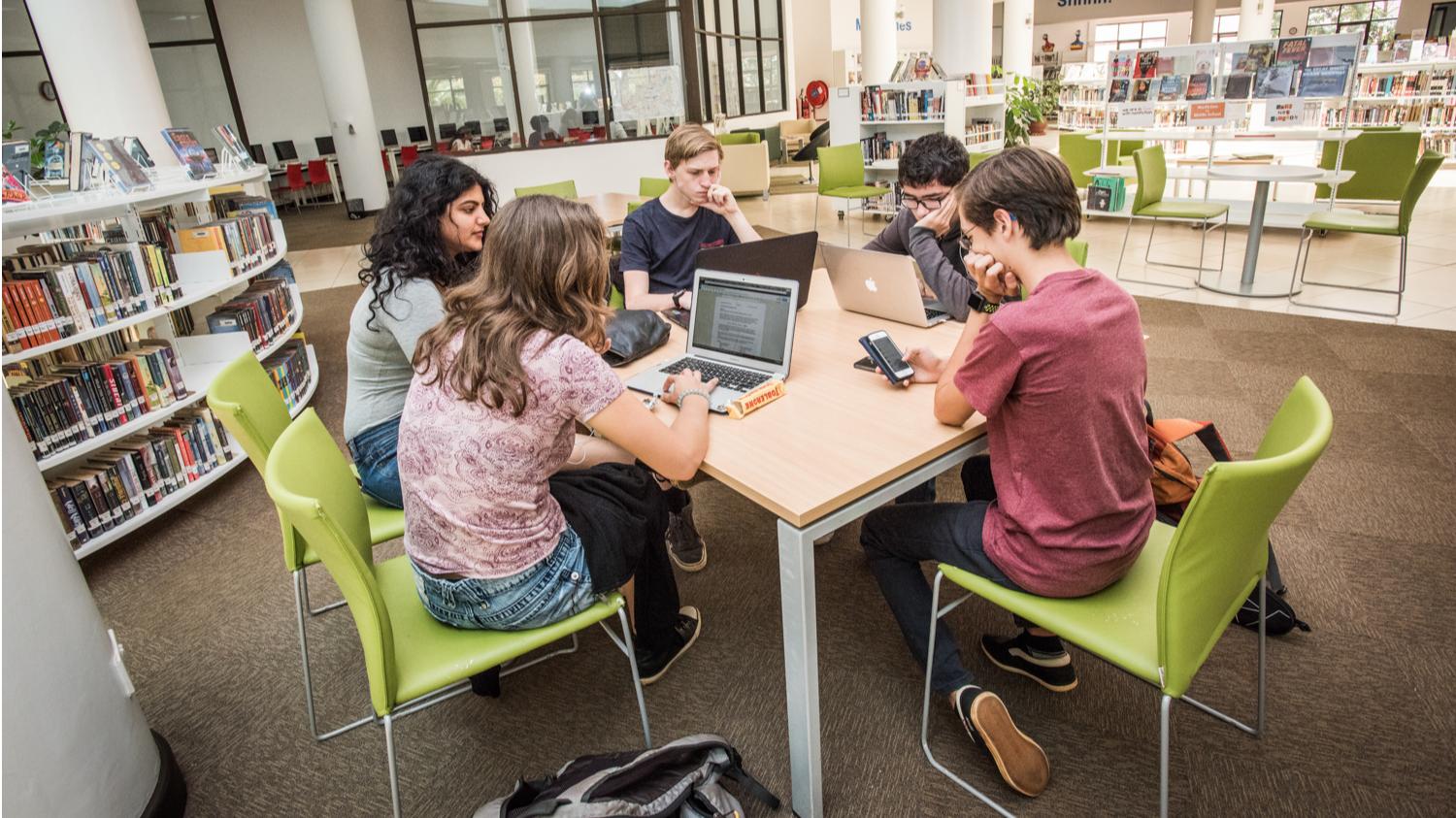 All community members are encouraged to attend! 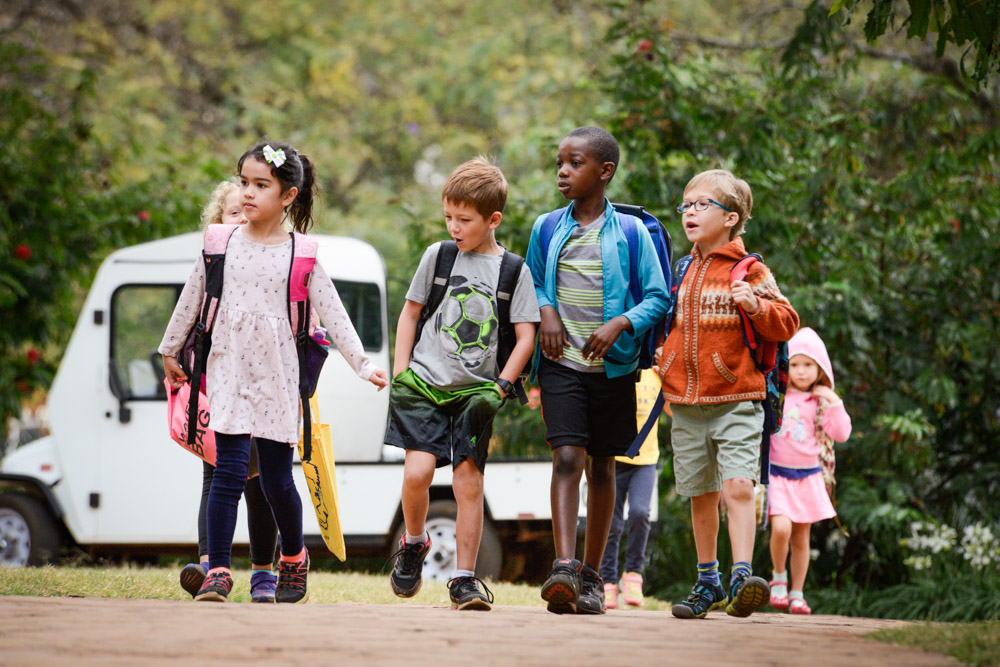 The approved Policy Manual guiding the Board of Directors was revised in May 2019 and is made available for review by the ISK Community. 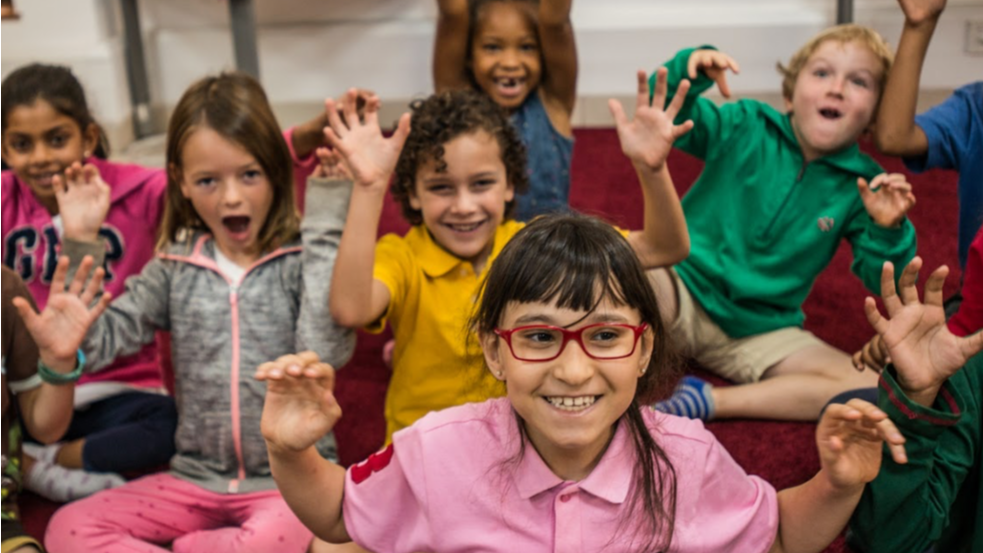 Volunteering on the Board of Directors is an important contribution to ensure that ISK remains one of the top international schools in Africa. If you have the necessary time and embrace ISK's vision and mission, please put in your application. You can download and review the application documents below.